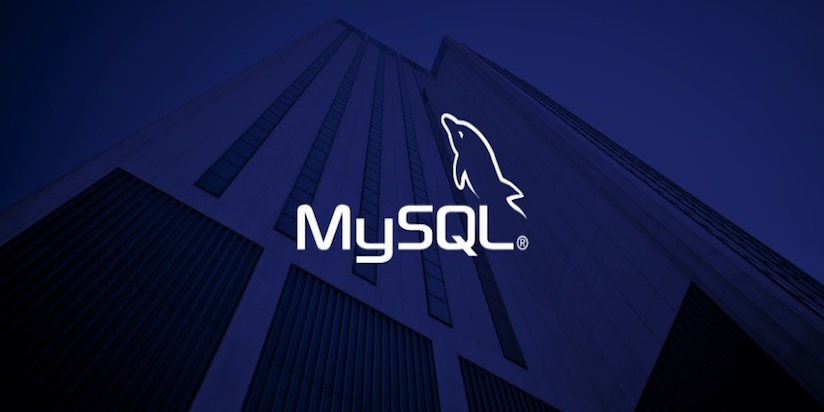 MySQL, is one of the most popular Open Source SQL database management system and is distributed, developed and supported by Oracle Corporation. It is one of the most common standardized languages employed for accessing databases. The SQLs MySQL part means Structured Query Language. You may enter SQL directly depending on the programming environment such as generate reports, use a language-specific API hiding the SQL syntax or embed SQL statements into code that is written in another language. The ANSI/ISO SQL Standard defines SQL. Since, 1986, the SQL standard has been evolving and various versions exist.  The MySQL software can be downloaded by anybody from the Internet and hence be used without paying anything. You may study the source code and modify it as per your needs. MySQL Server runs comfortably on a laptop or desktop, alongside your web servers, other applications and so on, requiring little attention. You can adjust the settings to take advantage of all the memory if you dedicate an entire machine to MySQL CPU power, and I/O capacity available. MySQL can also be scaled up to clusters of machines that are networked together. The MySQL Database Software is a server/ client system consisting of a multi-threaded SQL server which supports various back ends, several different client libraries and programs,A wide range of application programming interfaces (APIs) and administrative tools.
MySQL is a popular database choice in web applications, and is also the main component of the LAMP open source web application software stack. LAMP stands as an acronym for “Linux, Apache, MySQL, Perl/PHP/Python.Applications using MySQL databases include: MODx, TYPO3, Joomla, WordPress, MyBB, phpBB, Drupal and various other software. It is also employed in a number of high-profile, large-scale websites which include Google , Twitter, Facebook , Flickr as well as YouTube.