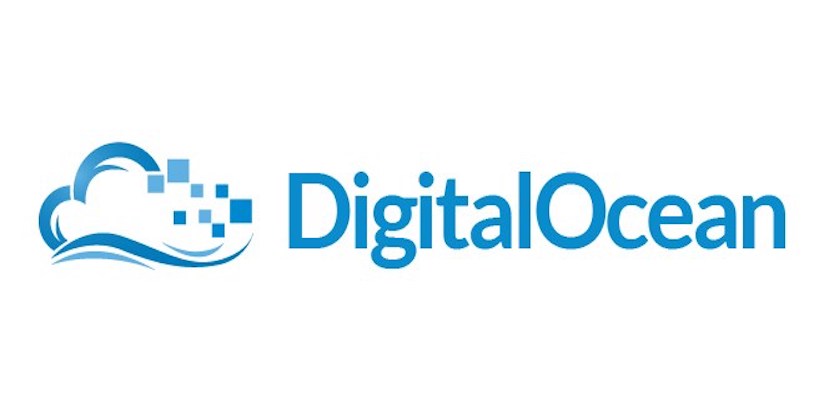 DigitalOcean is a platform that has been created for developers who need to scale and launch their applications rapidly. In addition to this, DigitalOcean provides an excellent environment for developers for playing around on the command line as well as learn more about customizing their own servers.

DigitalOcean is a fast and simple cloud hosting provider that has been built for developers. With digital ocean, customers can make a cloud server in 55 seconds, with pricing plans starting at only $5 per month for 512MB of RAM, 1 CPU, 20GB SSD and 1TB Transfer.

The DigitalOcean control panel interface is intuitive and simple that power users could replicate on a larger scale with the API of the company. DigitalOcean employs KVM virtualization and hosts a library of helpful tutorials and walkthroughs which cover server optimization and configuration.

Digital Ocean users may have their personal cloud server active in 55 seconds. Each box comes with a choice of operating systems, full root access and the ability of customizing the setup.
Digital Ocean allows on the fly scaling.The amount of RAM on a box could be done with a simple reboot, whereas expanding the disk size takes less than an hour time. The same process could take days or hours with a dedicated setup.

CoreOS
On September 5, 2014, CoreOS was introduced on and is available for use as an operating system of droplet.

FreeBSD
On January 14, 2015, FreeBSD support was announced which includes the possibility of deploying a custom, user-provided operating system kernel.