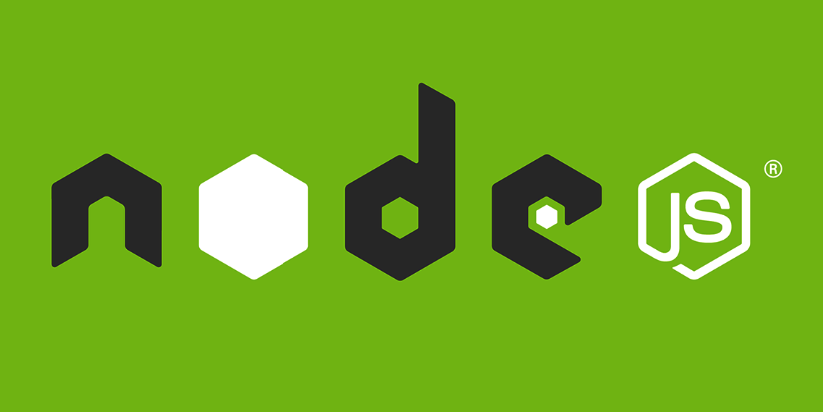 Node.js is a cross-platform , open source runtime environment for networking applications and server-side. Node.js applications can be run within the Node.js runtime on OS X Linux, Microsoft Windows FreeBSD, and IBM I.

Node.js was first published for Linux use in 2009. Its maintenance and development was sponsored by Joyent and spearheaded by Ryan Dahl, the firm where Dahl worked.After seeing a file upload progress bar on Flickr, Dahl was inspired to create Node.js.

Node.js offers an event-driven architecture as well as a non-blocking I/O API which optimizes an applications scalability and throughput. These technologies have commonly been employed for real-time web applications.

The Google V8 JavaScript engine is used by Node.js to execute code, and a significant percentage of the basic modules are written in JavaScript. a built-in library is contained by node.js for allowing applications to act as a Web server without software like Apache HTTP Server or IIS.

Node.js is also adoption as a server-side platform. It is employed by Yahoo!, Microsoft Walmart, Groupon, LinkedIn, SAP , Rakuten, Voxer, PayPal and GoDaddy.

When discussing Node.js, one thing that definitely should not be avoided is built-in support for package management using the NPM tool that comes by default with every Node.js installation. Node.js has been easily employed as a server-side proxy where it handles large amount of simultaneous connections in a non-blocking manner. This is especially to collect data from multiple source points or useful to proxy different services with different response times.

Node.js programs have been developed using JavaScript, it implies that the silos which existed between backend developers and frontend developers are now broken down resulting in significant efficiencies in the process of development. Its possible to merge web and backend teams with Node.js into one unit which makes things much more efficient. Node.js has opened the door to a world where full stack developers are making life much better by decreasing inter-silo dependencies